Through the clinics we host, Meadowbrook Farm strives to provide outstanding educational opportunities for participating horses and riders.

We offer year-round clinics from the nation’s foremost dressage professionals.

We are excited to invite you to join us in learning from these world class clinicians.

Please click on a clinician's name - in the tabs below - for more detailed information. 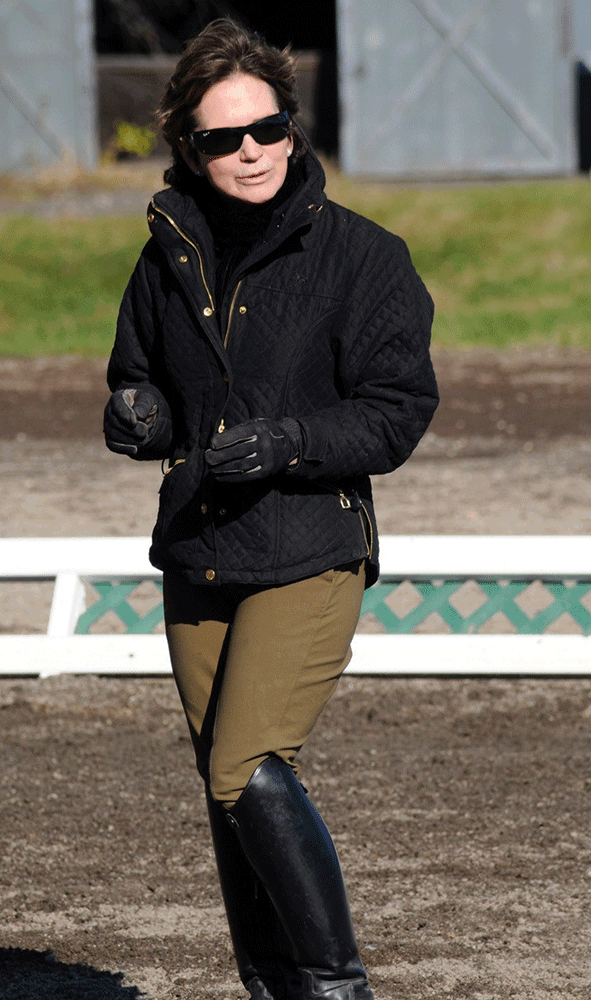 She represented the U.S. Team at the World Cup in Gothenburg, Sweden and was the highest placed Grand Prix rider on the Bronze Medal Team at the North American Championships. As an “A” Pony Clubber she won the National Championships which, at that time was equivalent to the North American Young Rider Three Day Event Championships. Kathy was fortunate to train extensively in Germany with Herbert Rehbein on several horses. She also brought one of her pre- Grand Prix horses to Vienna to work with Ernst Bachinger, a former Director of the Spanish Riding School, in Long Lining to further understand how a horse thinks in the advanced levels of collection for piaffe and passage.

She works with numerous riders here and in Europe to train dressage rider clinics and clinics in training in Long Lines for the piaffe and passage. Kathy, by Trafalgar Press’s Invitation, is working with them to complete her book on Long Lining to be published this next year.

Kathy is known for her amicable personality and non-intimidating training style. Kathy’s success is evident through her work with both U.S. Team riders, amateurs of every level and NAYRC Young Riders, all of whom, have won many titles. In addition, she has served as a personal coach at the World Equestrian Games, the World Cup in Sweden and the Canadian Individual Silver Medal winner at the Pan American Games. Kathy has trained and coached both a NAYRC DRESSAGE Champion and, also, a NAJYRC three day event Champion. Kathy was also Chef D’Equipe and team coach for the Silver Medal United States Young Rider Team in Australia. She has served as Co-Chef D’Equipe for the United States Dressage Team at Hickstead, England.

Kathy is an active commentator around the world. She was the sole dressage commentator at the 2010 World Equestrian Games in Kentucky. She has commentated for the Olympics, the World Cup in Las Vegas, for the USEF National Festival of Champions at Gladstone, Wellington and Chicago. Kathy also has been invited since 2014 to be the event and live stream commentator for the USEF- USDF National Finals in Lexington, Kentucky, and will comment the Finals this fall.

Kathy does clinics all over the US and also in Europe. She trains at Havensafe Farm in Wellington, Florida from November 1 thru May May 3; then in Harvard, Massachusetts at Eureka Farm from the beginning of May until November. Kathy has a full service training situation and horse care in both training facilities. 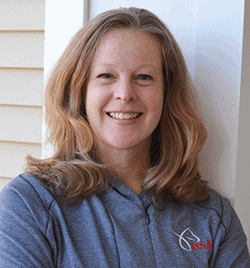 Jennifer Mitchell, PT, is a USEF Certified Practitioner, thru the High Performance Program and Human Sports Medicine Program of the US Equestrian Federation. She has been a practicing Sports Medicine physical therapist since 1995, with a strong focus on integrated manual therapy and corrective exercise.

Jennifer is also an equestrian athlete herself, competing successfully over the last 30+ years in multiple disciplines, including dressage, hunters/jumpers, and combined training.

Individual Rider Assessments: approx. 60 min session, focusing on the equestrian athlete (rider) to identify weakness and imbalance in the saddle, which affects the performance of you equine partner. Ridden assessment plus table assessment of rider, treatment (manual therapy and exercise), plus the establishment of a home program for the rider.